A lighting concept at the service of welfare

The revamping of the San Juan de Dios hospital, which began in October 2011, will allow a wider portfolio of services and the latest technologies in surgery, medicine and healthcare. The facilities consist of 20,000 square meters, distributed over four floors, which keep the original structure of the first building.

It is a very versatile building in regard to technological innovation and energy efficiency, especially noteworthy for its lighting efficiency.

Lledó Group has worked on the lighting and integrated ceilings for this project, according to the needs and requirements of the building for its different applications.

These operating rooms are equipped with a digital TV signal capable of broadcasting images to the auditorium and anywhere else in the world for online and real-time training.

The auditorium employs the LLEDÓCeiling WA-1200 integrated system. This solution is a wood lining for both walls and ceilings providing a high level of acoustic comfort. 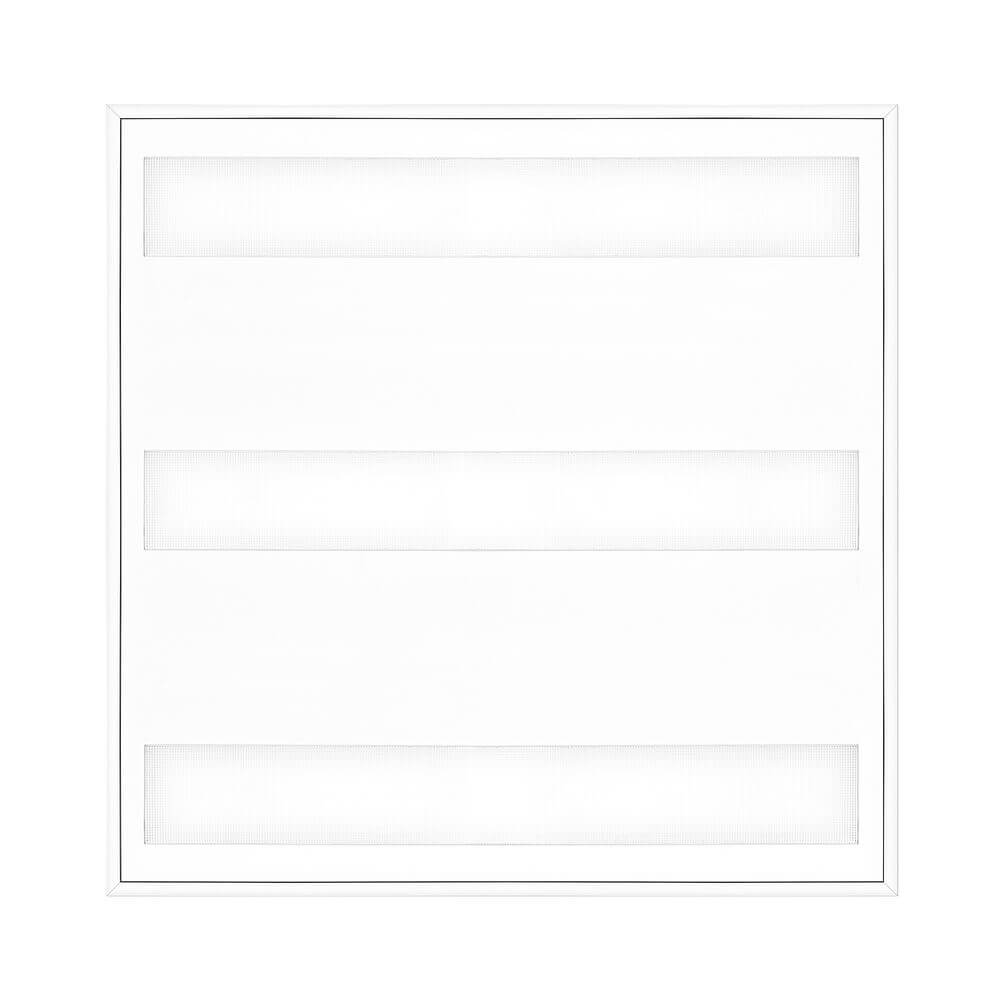 In the office and outpatient admission areas, OD-2971 linear luminaries are used to light up the space evenly. The LLEDÓCeiling ERR-100 system, which forms grids of integrated luminaires/panels and air outlets/panels, has also installed.

Pedestrian access to the new building takes place at the main hall, featuring Limburg hanging lamps with white opal glass cylinders for decoration. The staircase exhibits a sculpture of St John of God on the wall, illuminated by LED View spotlights.

The corridors to the rooms are illuminated by soft-light recessed luminaires, as they are places where there is virtually no natural light, and the integrated ceilings are LLEDÓCeiling CRR-300 systems that generate a linear cove between the metal and plasterboard. This system allows full access to all the service facilities that run along the ceiling.

As for the areas used by patients and their company, several downlights were used – Advance 200 and OD-3652, which definitely have many virtues, but the greatest of which is the light they produce due to their high performance and power. They have different round and square shapes, providing the user both guidance and visual comfort.

The hospital has a large cafeteria of a modern design, where LED Variant recessed luminaires have been installed, featuring high performance, a refined design, and a stunning end result with no cave effect. They are integrated into LLEDÓCeiling WO-600 systems with a pear wood finish.

Finally, the hallways and exterior overhangs use the LLEDÓCeiling LM-J200 system. A long-lasting accessible ceiling with a noble finish, combined with LED Bega downlights.

Modular roof systems adapted to the needs of each project. No two projects are the same, no two solutions are the same 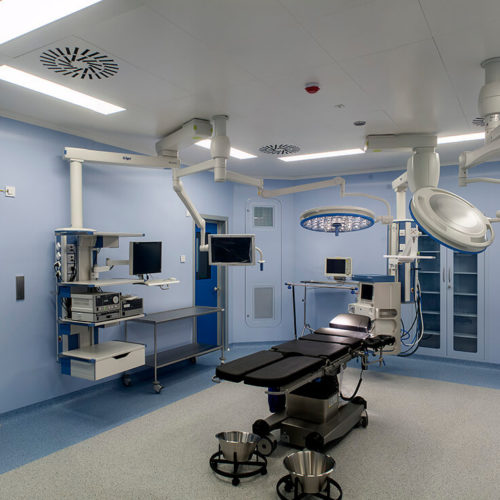 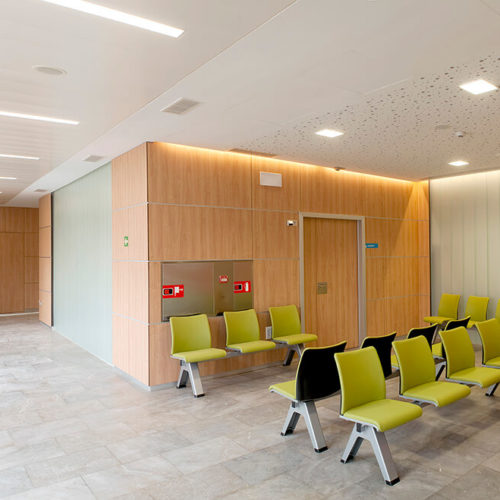 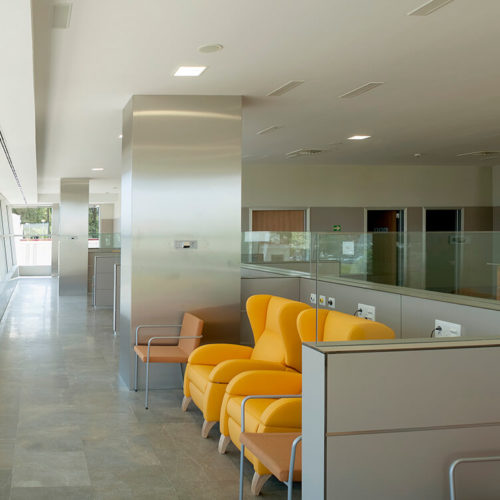