Pozo de las Nieves located in the XVIII century San Andrés´s convent, has been once again opened to the public after having been subjected to restoration work carried out by the city council of Salamanca. This has allowed not only rehabilitate the well but also reorganize the area around it, like the medieval wall and the remains recovered from the convent.

It is part of seven documented wells in Salamanca and the only one preserved today. Its main function was to store the snow and ice collected in the mountains snowfields and river, between the months of April and October.

Lighting has played an important role

Of its architecture it is still preserved the original vault and an opening in the upper part, made during the times in which there was a textile factory in that area.

Within the work carried out, lighting has played an important role for the correct staging of the different areas.

Lledo Group has integrated different kinds of luminaires in order to get the most out of this architectural work discovered in 2011. 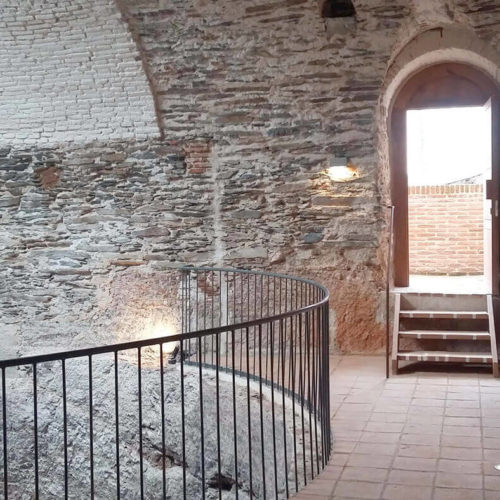 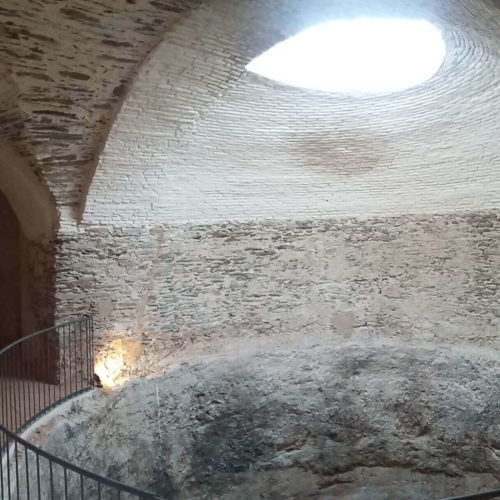 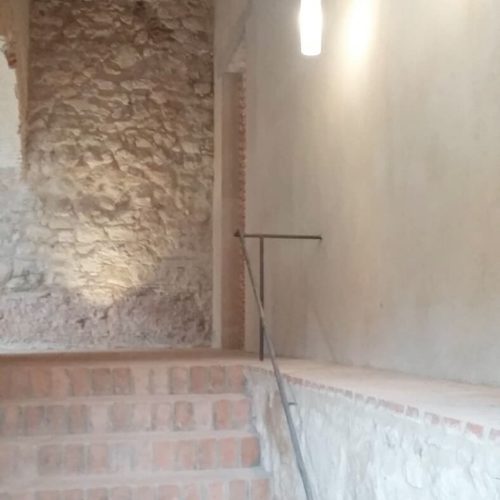 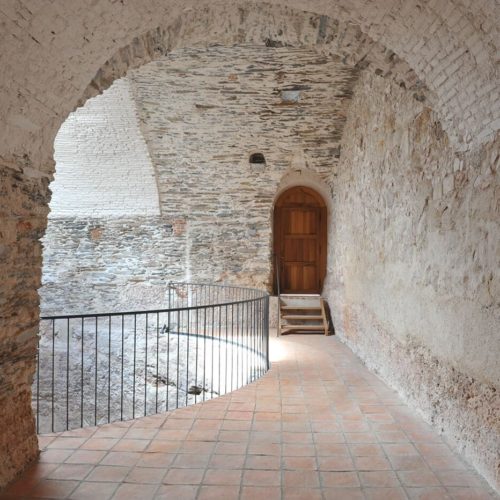